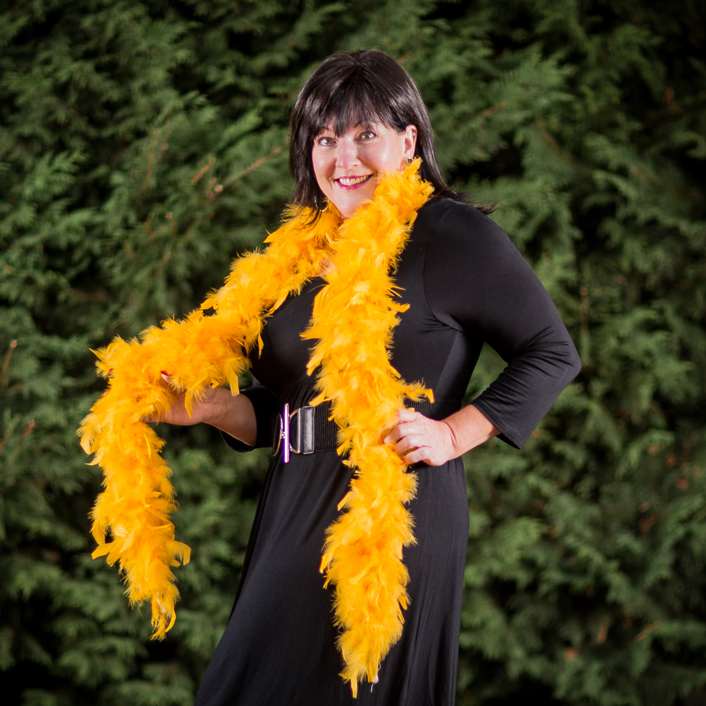 Janna is the owner of Mirage, a hair studio that offers personal, compassionate and professional solutions for people experiencing hair loss. Janna is a long-time friend of Angel Hair Foundation, generously giving of her time and talent of certified expertise of hair prosthesis to the children served by Angel Hair Foundation. Janna says she was “shocked when asked to be a dancer for Shall We Dance. But quickly I became excited as I realized I had an opportunity to help Angel Hair kids in a whole new way”. Janna has three adult daughters and is the proud grandmother of two. 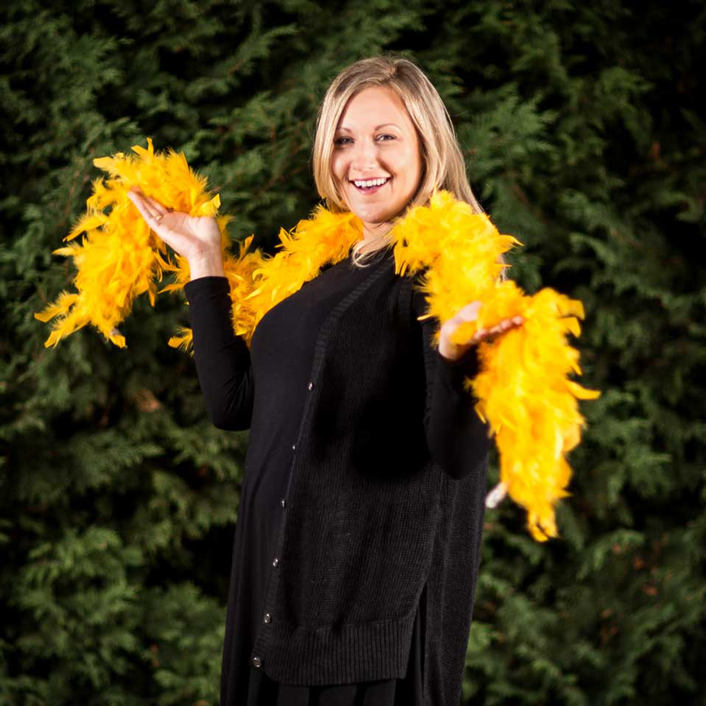 Having attended Shall We Dance in the past, Kristina said “There was no question when asked if I would participate. I couldn’t pass up this opportunity to help kids here in Oregon and be a part of this amazing event.” Kristina is a Willamette Valley native, having grown up in Pleasant Hill. Fun facts about Kristina include an obsession with pickle juice; she says “I drink it right out of the jar,” and she won’t swim in places where she can’t see the bottom. Kristina and her husband, Charlie celebrated their 1-year anniversary in May of 2016. 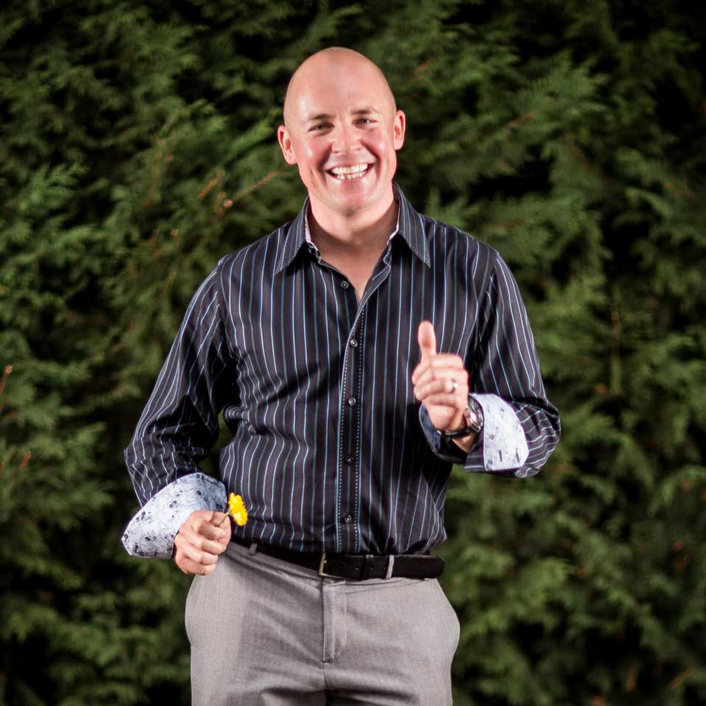 Mark, a Eugene native and Oregon State University graduate, is the General Manager for Giustina Land & Timber Co. He and his wife, Shelley (with whom he met on a blind date as set by good friends Andrea & John Murphy), have a son and two daughters. “We’re raising money to lift these kid’s spirits and hopefully begin the healing process,” says Mark. “I’m appreciative of the opportunity to be part of Shall We Dance. All of us dancers are excited to be able to bring awareness to this fantastic organization.” 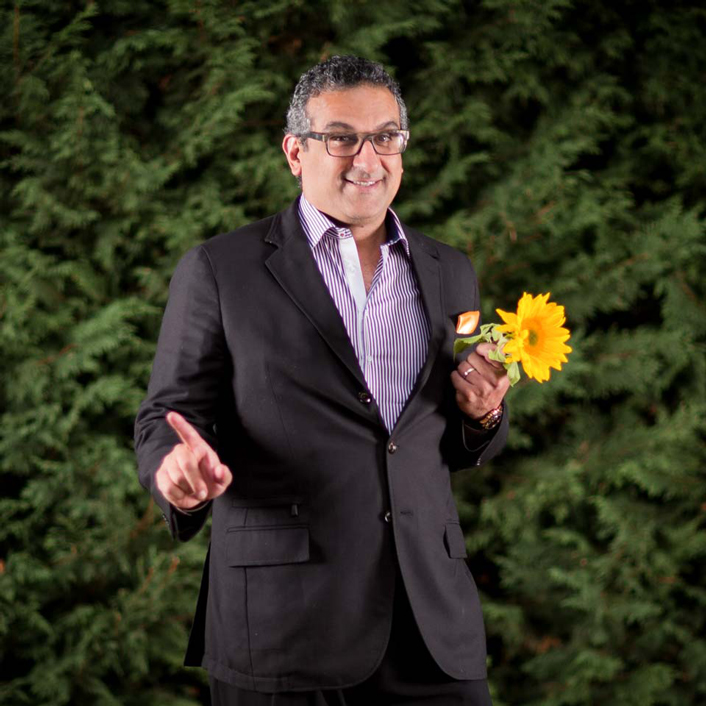 Ramin is the owner of RAIN Northwest Restaurant, offering Pacific Northwest cuisine with the help of local purveyors. An Iranian refugee as a teen, Ramin has lived in London, England and Washington D.C.,before making his way to his wife’s hometown of Eugene. Self-described as “an introvert who loves numbers” Ramin is known to appreciate a good party, especially when it features Disco music. Ramin and his wife, Tracie, have two daughters. 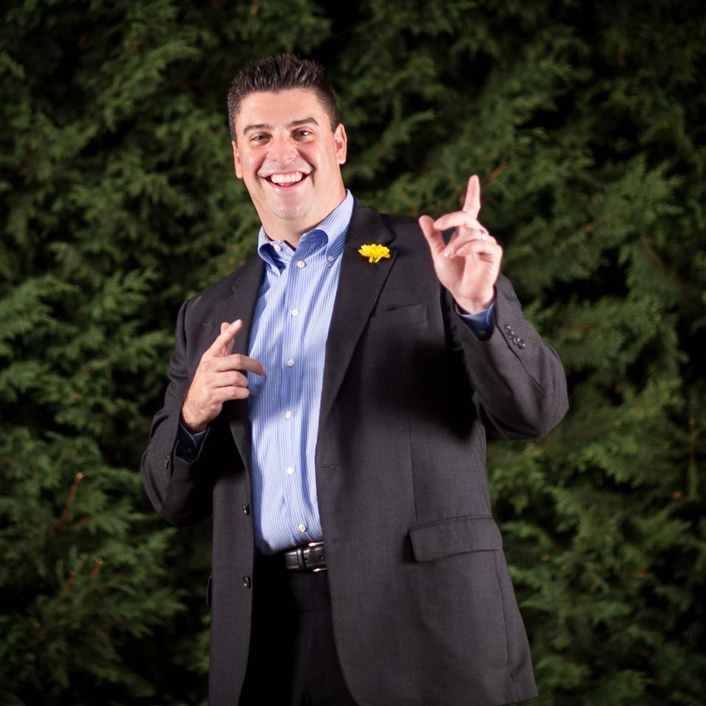 Ryan is the Chief Operations Officer for CBT Nuggets a Eugene-based company that provides online training sessions for IT professionals. He and his wife, Chelsey have two young daughters. Excited to be part of the 2017 dance cast, Ryan says his competition “isn’t ready for the moves I’m going to bring to the table”. Known to sing anytime, anyplace (in spite of his wife’s often embarrassment), perhaps Ryan will follow in the footsteps of the Shall We Dance 2016 winner and serenade the audience prior to  showcasing his dancing skills? 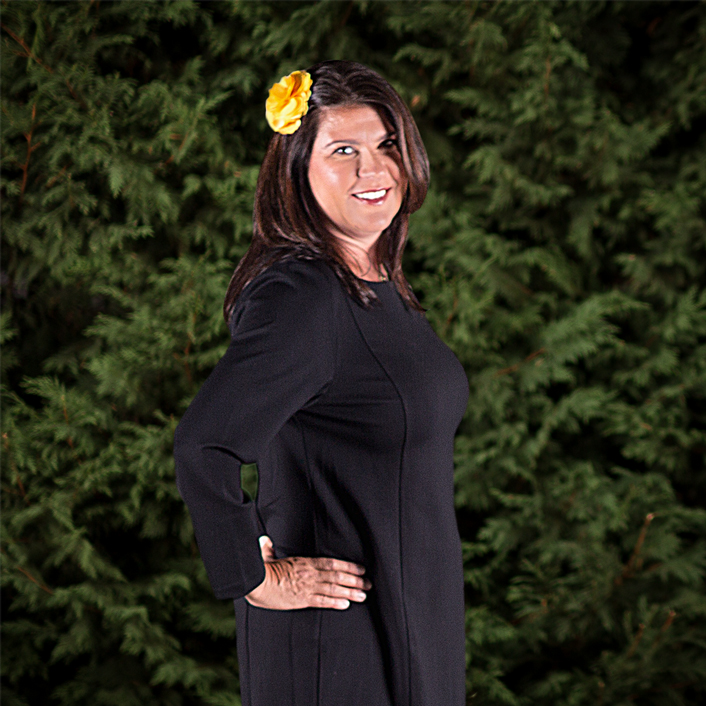 Traci serves as the Office Manager at National Network Services. She and her husband are the parents of three. When asked to be part of the dance cast for 2017, Traci said “I couldn’t come up with a legitimate reason to say no, and believe me I tried. These kids are uncomfortable and fight battles every day. I can certainly embarrass myself for one evening if it will provide help.” A little known fact about Traci: she dreams of being a bartender like Tom Cruise in the movie Cocktail.

THANK YOU TO OUR GENEROUS SPONSORS 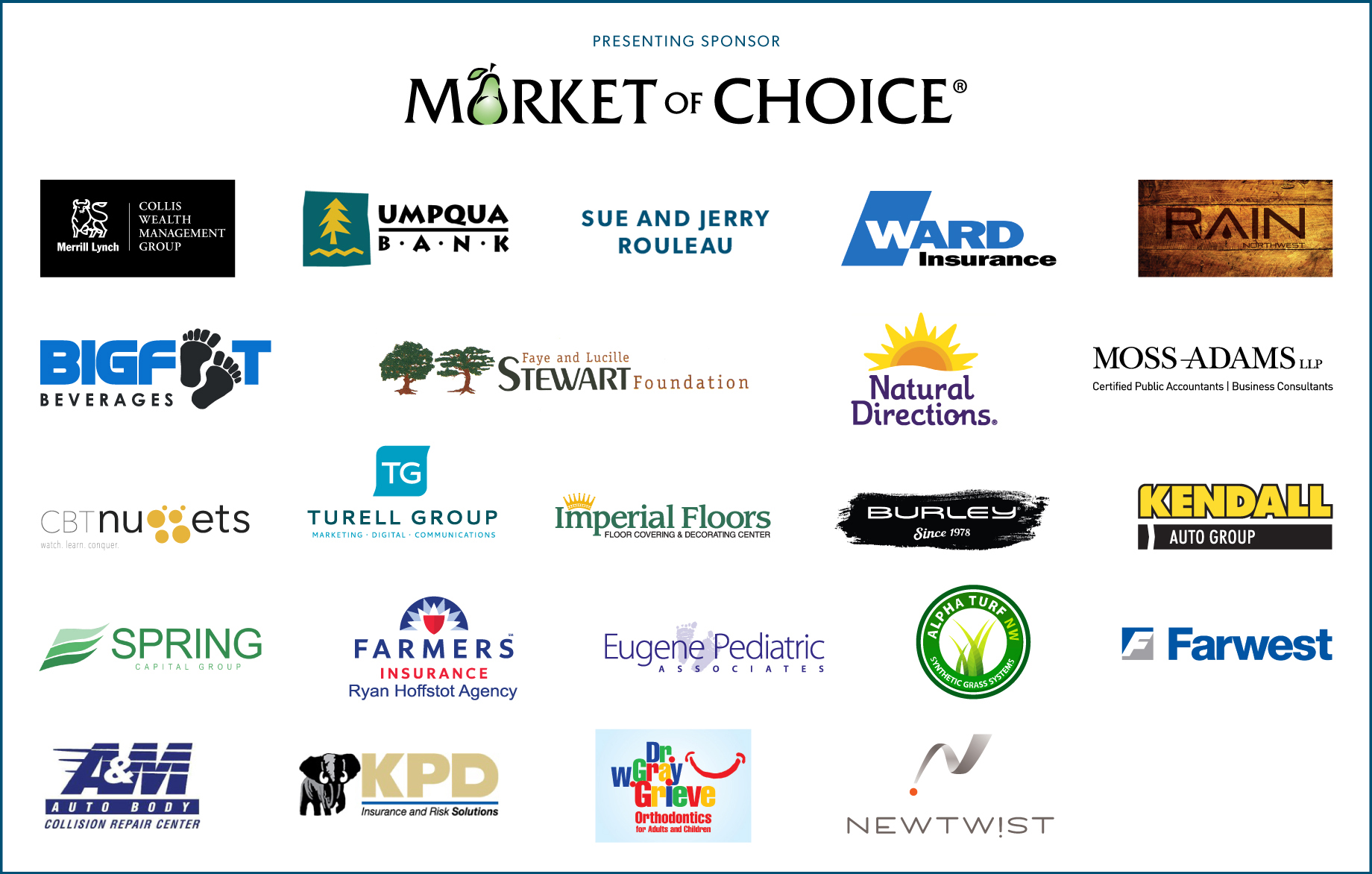 Special thanks to our 2017 Judges 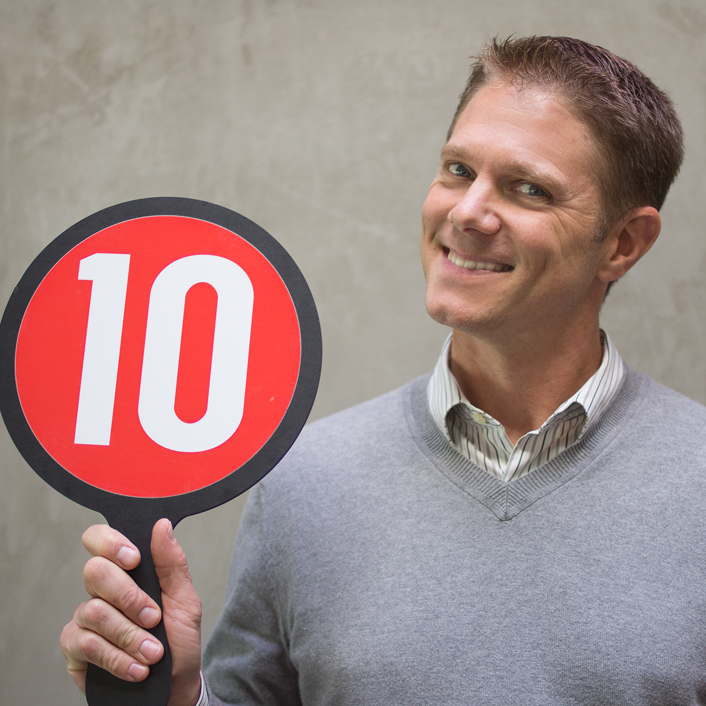 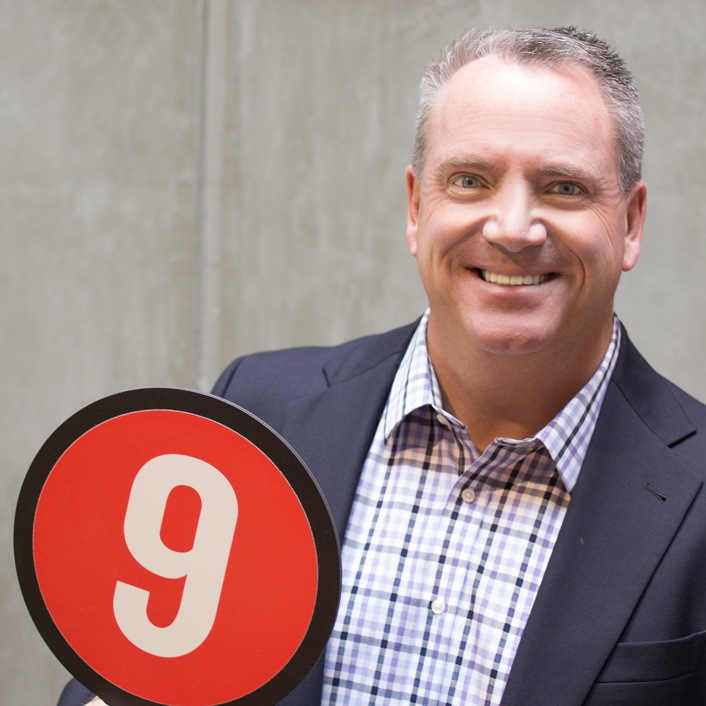 PREVIOUS SHALL WE DANCE EVENTS

Looking for more Shall We Dance fun? See the previous year’s photos and videos!